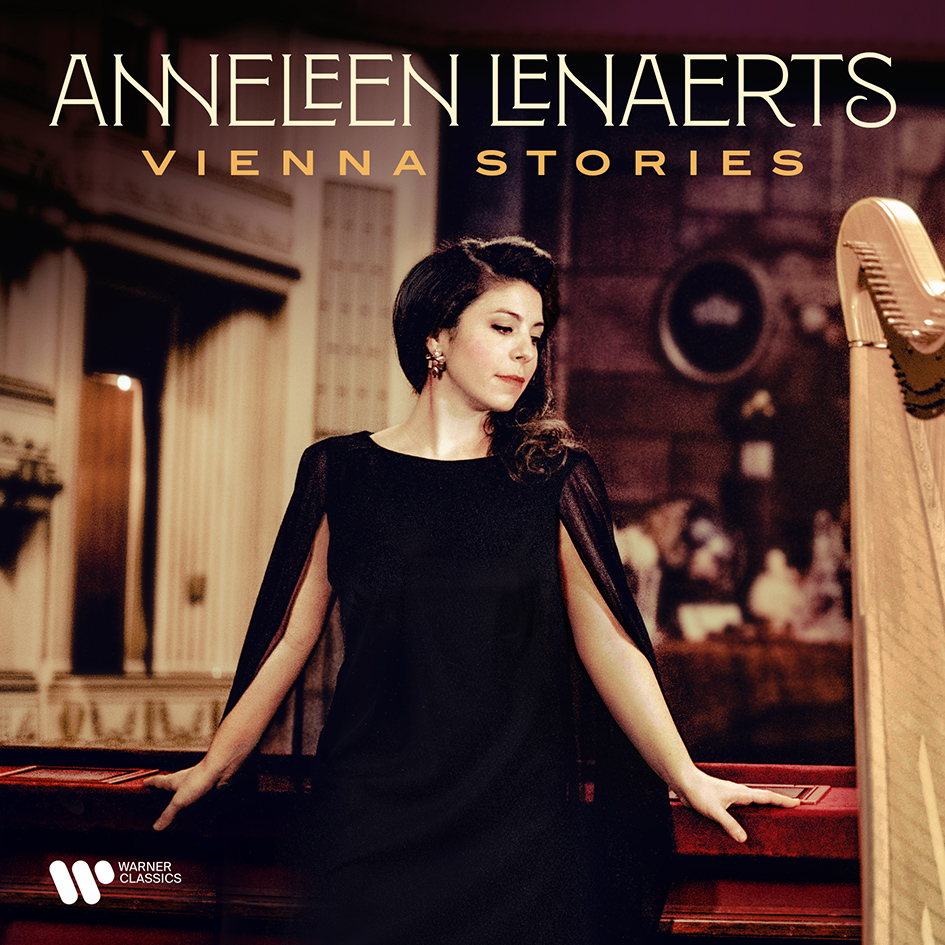 The full album will be released on the 19th of November 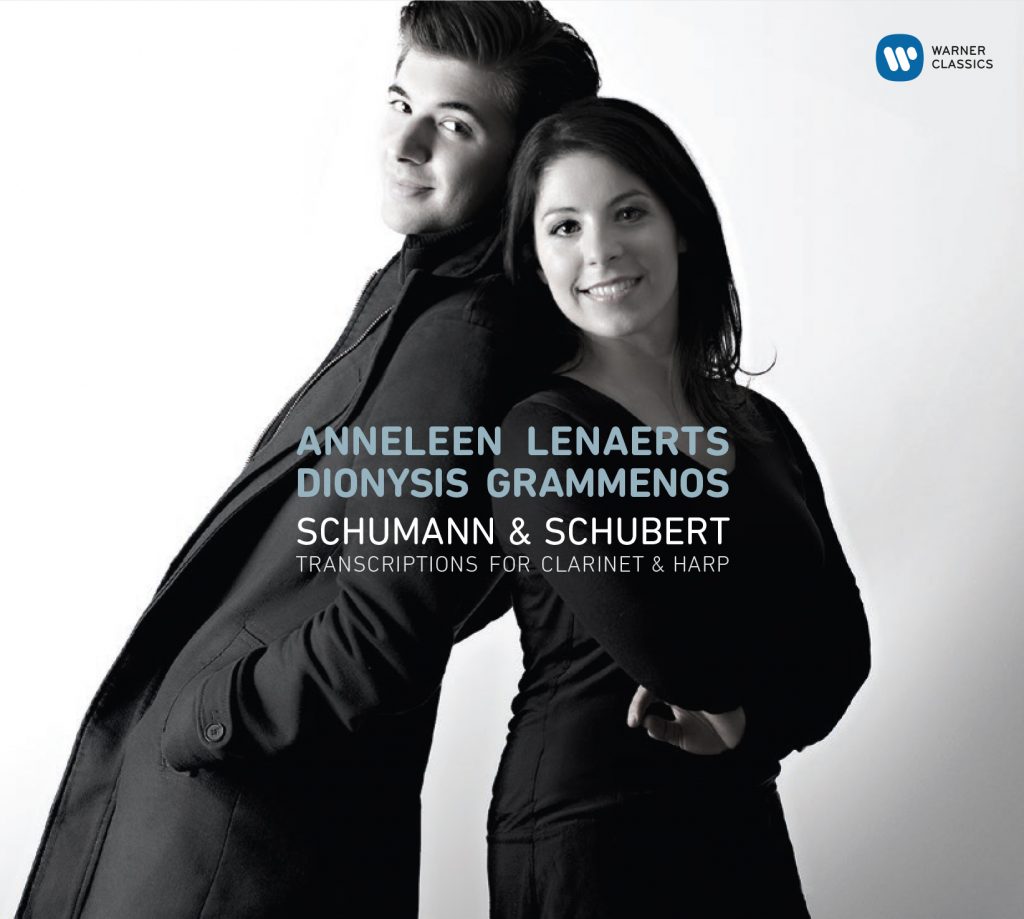 Belgian harpist Anneleen Lenaerts is one of the leading soloists of her instrument. In 2010 she was appointed Principal Harpist of the Vienna Philharmonic. She won no fewer than twenty-three prizes, amongst them the “Grand Prix International Lily Laskine”. Hailed by Télérama, France, as “the new Prince of the clarinet”, Dionysis Grammenos was the first ever wind player to win the Grand Prix d’Eurovision from the European Broadcasting Union.

Anneleen Lenaerts released a first album on Warner Classics in 2014, with concertos by Jongen, Glière and Rodrigo. For this second album, Anneleen and Dionysis selected some of the most beautiful Romantic chamber music pages, amongst them Schumanns Fantasiestücke Op. 73 and Romanzen Op. 94, and Schuberts Arpeggione Sonata D 821.

Western art music has, in one way or another, always been recreative. It is about the spark between the musician(s) and the composer, be this through brilliant extemporisation on an early music Urtext, or a beautifully expressive performance of a Romantic work. Rarer instrumental combinations have always gravitated notably towards transcriptions. Sensitively-chosen transcriptions shed new light on their originals, because of the sounds, colours and identities they bring to the text. In the case of the harp and the clarinet, these colours are warmly unified, profoundly evocative of the works’ epoch, and of the emotional intensity of the music itself. 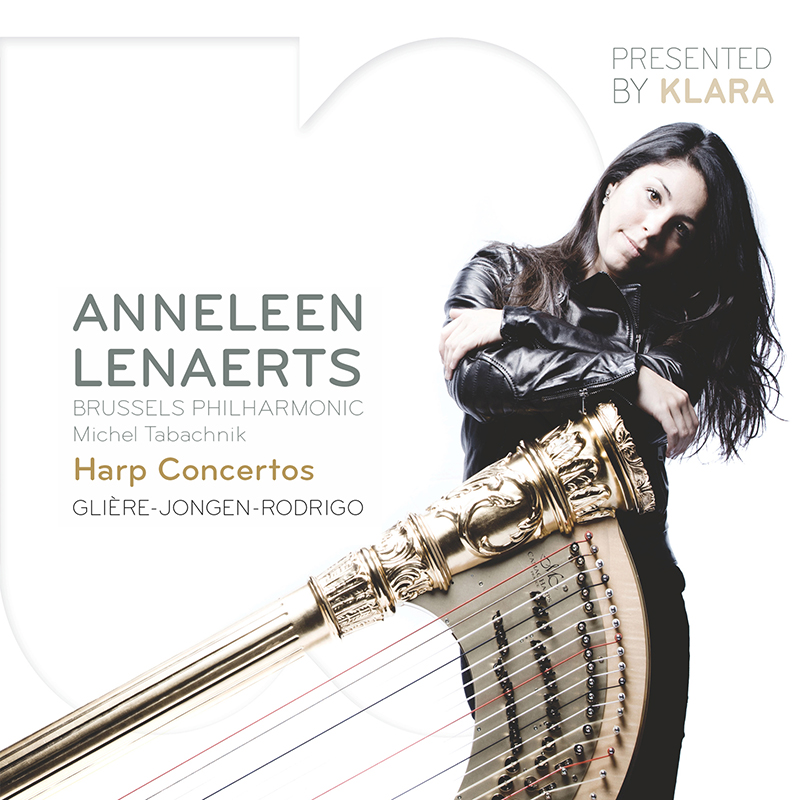 At just 27, Belgian harpist Anneleen Lenaerts is making a name for herself as one of the leading soloists on her instrument. In December 2010 Anneleen was appointed Principal Harpist of the Vienna Philharmonic. On this first album with Harp Concertos, Anneleen is accompanied by the Brussels Philharmonic and Michel Tabachnik.

“Glière’s concerto is very demanding technically, but I love how the romantic harp is allowed to shine in all its facets,” says Lenaerts. “The Concierto d’Aranjuez in Rodrigo’s arrangement for harp casts new light on his widely known guitar version. For me the work of Joseph Jongen is the most particular of them all. Without a doubt, Jongen is among the most important Belgian composers, with splendid pieces for the harp.” 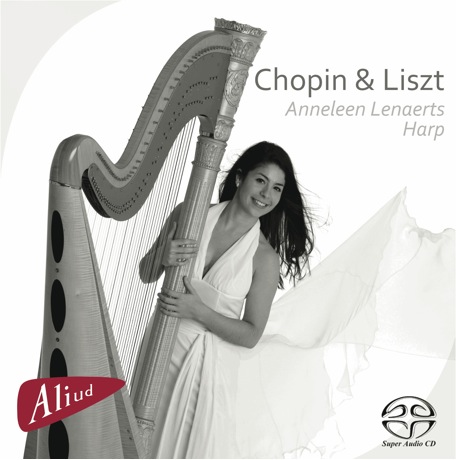 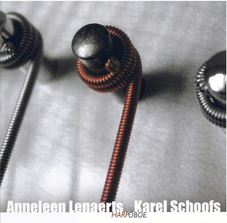 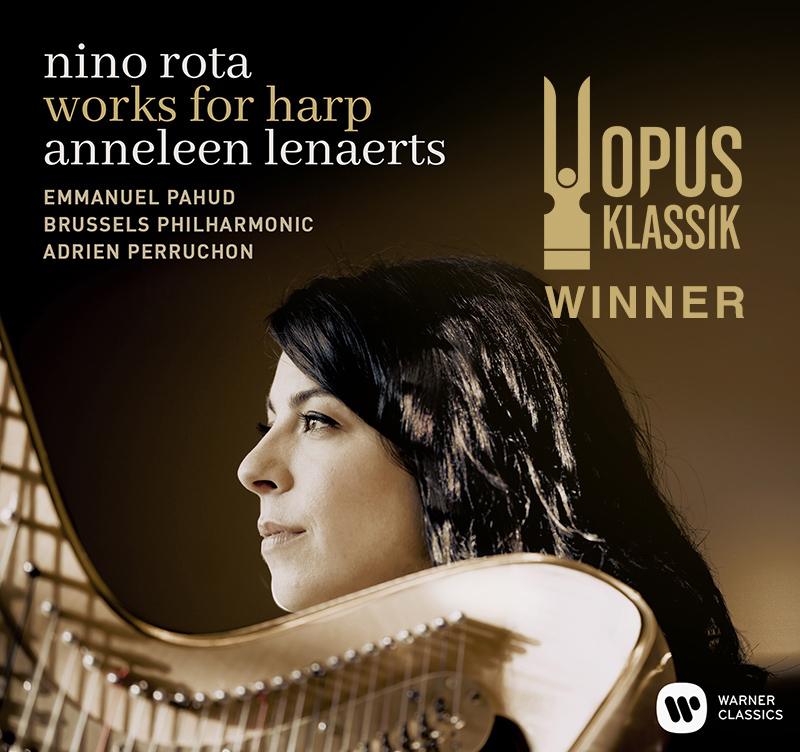 As Anneleen Lenaerts proves, Nino Rota brought the same gifts to his music for harp as he did to such unforgettable film scores as The Godfather, La dolce vita and Romeo and Juliet. “What could be better than to sweep an audience away and give them a moment of pure joy?” she asks. “For me, that is Nino Rota’s most important musical message.” 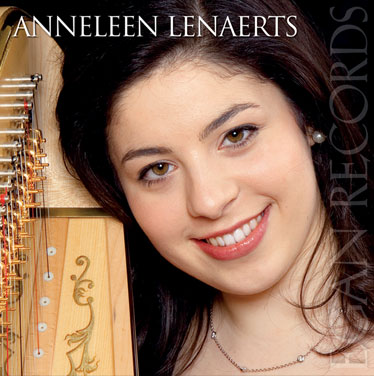