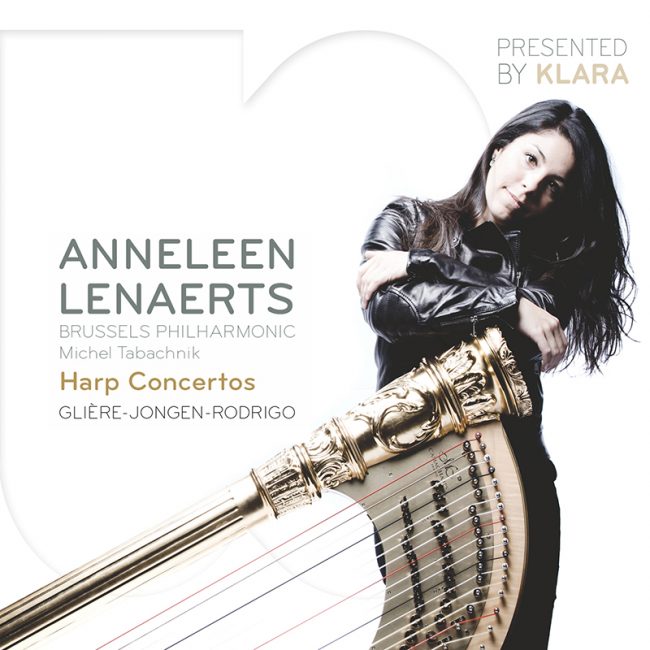 Harp Concertos
< Back to music

At just 27, Belgian harpist Anneleen Lenaerts is making a name for herself as one of the leading soloists on her instrument. In December 2010 Anneleen was appointed Principal Harpist of the Vienna Philharmonic. On this first album with Harp Concertos, Anneleen is accompanied by the Brussels Philharmonic and Michel Tabachnik.

“Glière’s concerto is very demanding technically, but I love how the romantic harp is allowed to shine in all its facets,” says Lenaerts. “The Concierto d’Aranjuez in Rodrigo’s arrangement for harp casts new light on his widely known guitar version. For me the work of Joseph Jongen is the most particular of them all. Without a doubt, Jongen is among the most important Belgian composers, with splendid pieces for the harp.”